In June 2014, a delegation of 10 executives from authority and youth work in Hamburg visited Shanghai to continue the discussions of the development of Social work with youngsters in the city. The delegates had already participated in an exchange in 2013 in Hamburg. They could now experience the partners who visited Hamburg in 2013 in Shanghai in their daily work. So the contents of the meeting in 2013 could be deepened and illustrated by practical examples.

The program included an official visit to Shanghai Youth Federation. The Director Mr. Jan Jun Zhou and a the delegation from Shanghai welcomed the participants warmly and gave an interesting overview of the situation of youth work in Shanghai. The delegation met all the participants from the Shanghai delegation who visited Hamburg in 2013. It was a very kind invitation of the partners, which saw each other again after a year. 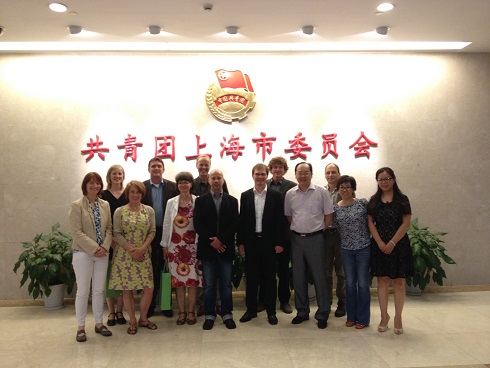 We also visited different community centers. For example, the Shanghai Youth Activity Center, and the Community Center of Huangpu. The delegation saw impressive examples of activities for children, youngsters and older citizens. 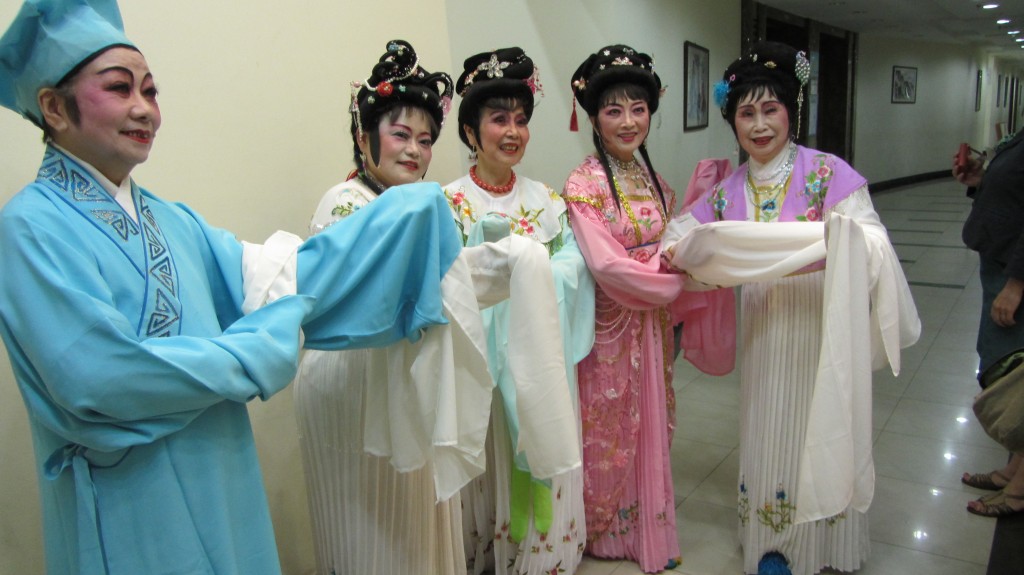 We were very impressed that a hughe amount of older people participated in activities, such as drama, painting and music. It is also interesting for social workers from Hamburg to see, that social workers in Shanghai are always supported by volunteers. A social worker in Shanghai can instruct about 4 – 5 voluntary helpers.

One of the most interesting activities was the meeting with the Shanghai Youth College of Management. The Delegation from Hamburg met the president of the College Mr. Chu Mi, the vice president Mr. Zhang Yun, the Deputy Director of College Affairs Office Li Ming, and the Deputy Dean of Department of Social Work, Mrs. Zhao Ligyun, who was also part of the Shanghai Delegation visiting Hamburg in 2013 and other attendees. After a welcome speech by Mr. Chu Min, Mr. Zang Yun reported about the history and the function of the College of management. After the lecture, the group took discussion about the current development of youth work in the two cities.Topics included themes such as unemployment, internet addiction, changes in the family and in the social structure. 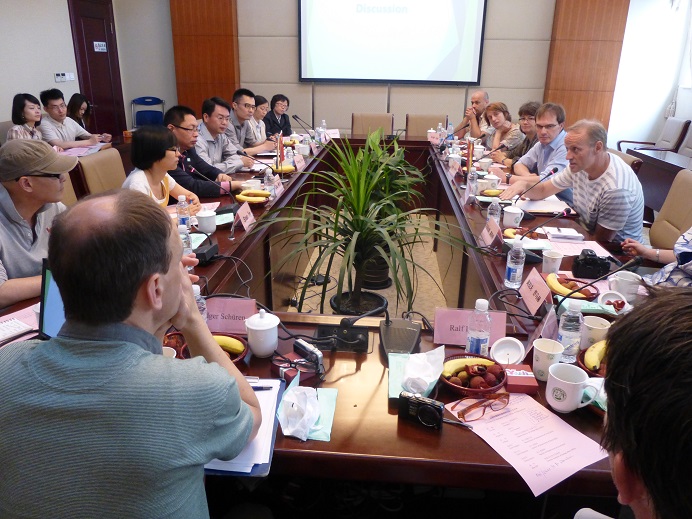 The Shanghai Youth Federation organized a meeting with the Shanghai Hongkou District Social Organization and Volunteer Service Center, were many non-governmental organizations are represented and supported. It was very interesting to see how many different organisations with many volunteers are supported in the service center. The different organizations for example help old people and children but they also take care about the environment and show schoolchildren animals and nature that are not observable in the city.

The program was sponsored by: